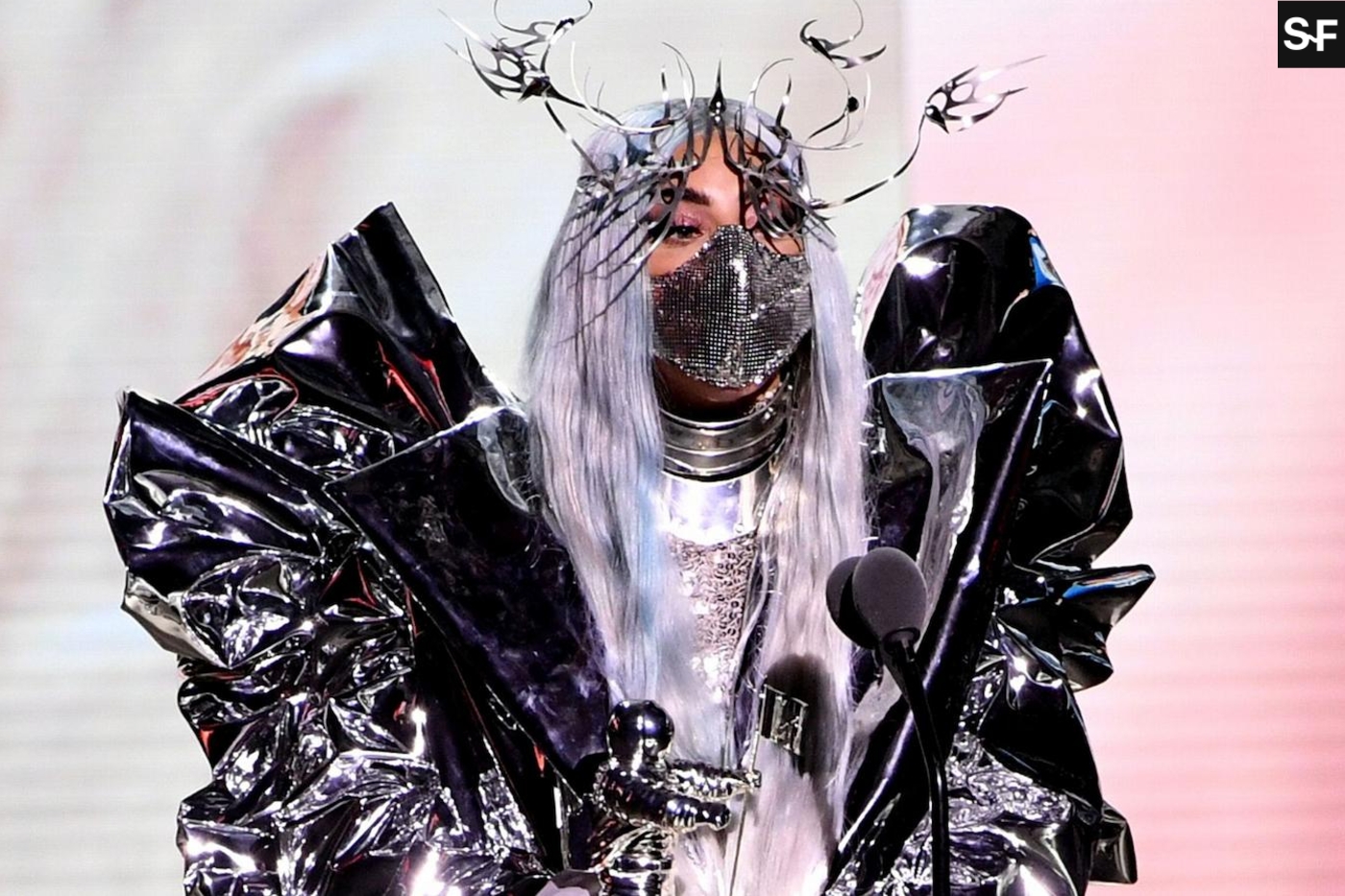 The Greatest Fashion Moments Of 2020

2020 was a slow year for fashion. Most Fashion Weeks and award shows were either postponed or cancelled as countries went into lockdown in March last year. Consumer spending on luxury goods dipped significantly as most people cut down on discretionary expenses. Nevertheless, even in the midst of all the chaos and stressful times, there were some incredible sartorial moments that got us excited.

In the post-COVID era, facial masks have become a mandatory style statement. Designers, globally, added their savant touch to upscale this essential item to a high fashion accessory. We saw Lady Gaga model 5 over-the-top designer face masks in the VMAs last August. While a  business may have been slow due to the shutdown of physical stores and breakdown in global supply chains, it definitely did not stifle creativity.

Political and social justice movements also shaped the fashion industry, with bigger and meaningful conversations happening around issues like inclusivity, equal representation, cultural appropriation, tokenism, sustainability, and consumerism. Social media users were quick to call out influencers who used BLM marches as a backdrop of fashion shoots. There were entrepreneurs and brands who were ‘cancelled’ by people for profiteering off the backs and ideas of BIPOC designers and stifling garment workers of their hard-earned wages.

The industry is not without problems but now more than ever there is a willingness to usher meaningful cultural and corporate changes in the fashion industry. Controversy aside, there were moments of solidarity and compassion that warmed hearts everywhere. At the peak of the pandemic, designers like Christiano Siriano and major high fashion labels including Gucci, LVMH, and Burberry donated hundreds of thousands of masks, PPE kits, sanitisers as well as donations that ran up to millions of dollars.

We are kick-starting the new year with a list of most memorable fashion moments from last year: