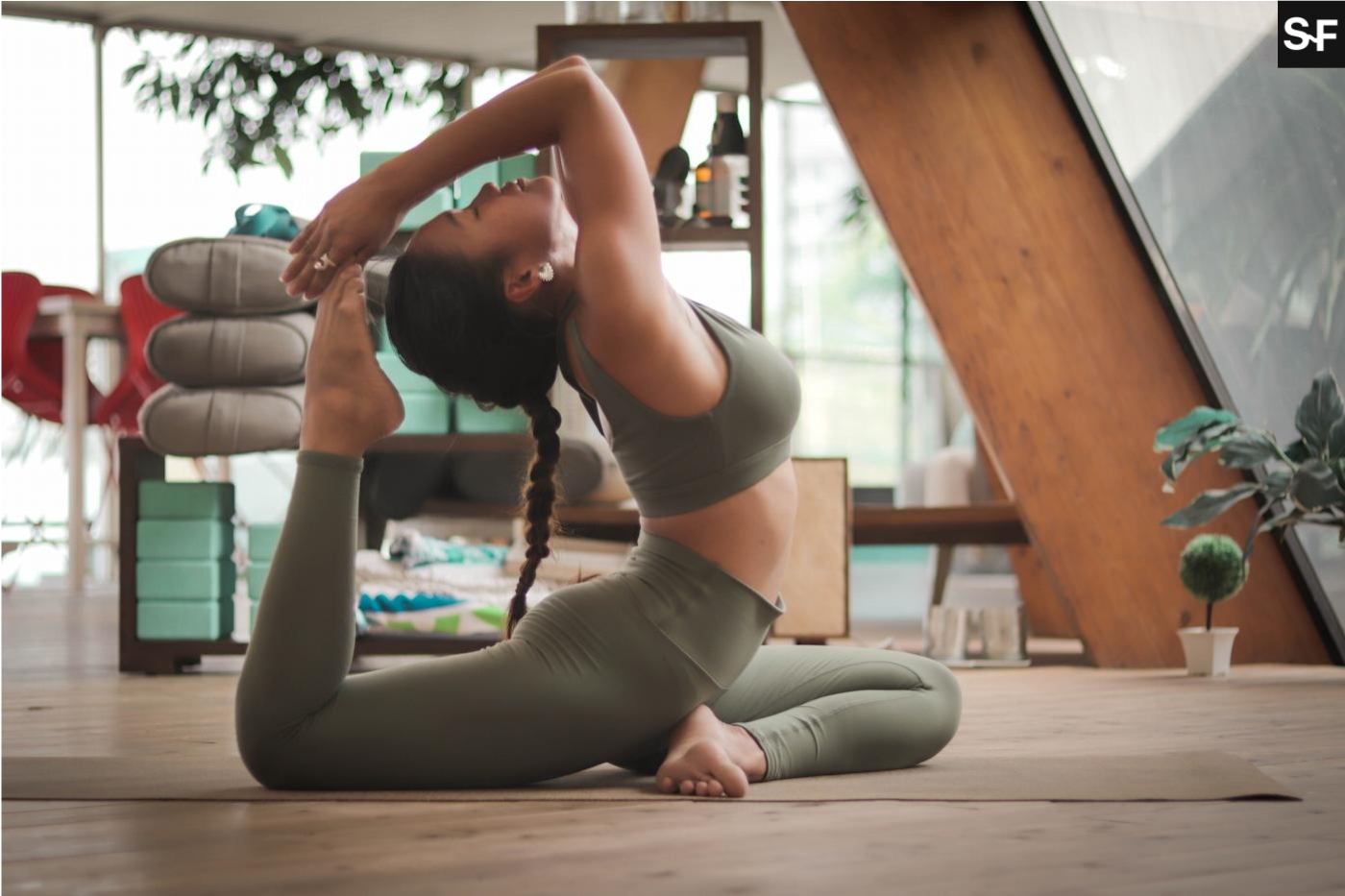 Athletic apparel has come a long way from being a practical, comfortable sports ensemble to a high fashion staple. Athletic or sportswear has truly broken out from the conﬁnes of the court and made its way to the streets to become the new casual in the form of athleisure. The earliest form of athletics wear was designed by Parisian tennis players Jane Régny and Suzanne Lenglen. The invention of stretchable materials like spandex, lycra, and elastane has really helped athleisure to permeate our modern culture. The valuation of the athleisure market in 2020 was $349 billion and it is forecasted to reach $517.48 billion by 2025. The explosive popularity and growth of athleisure are partly due to consumer demand for large apparel variety with innovative designs and multi-functionality as well as the celebrity and influencer culture. Today, we are surrounded by  Lululemon yoga pants, Yeezy sneakers, Nike sports bras, and Outdoor Voices exercise dresses.

Sportswear in the 19th and 20th century was meant for athletes and it grew out of necessity to protect players from harm in contact sports; they needed clothes that allowed greater movement and flexibility. Lightweight wool jerseys were invented in Britain in the 1880s and they quickly became the men’s staple sporting pullover. In the same decade, women moved away from their corsets, petticoats, and bustle to adopt new dirndl-style skirts and jersey tops inspired by men’s styles in order to participate in sports like crew and baseball. The evolution of fabrics played a vital role in the development of activewear. It facilitated the creation of nylon athletic shorts, zip-up windbreakers, tracksuits, and anoraks. From the introduction of Lastex in the 1930s to the spandex of the 21st century, activewear has undergone a metamorphosis to embrace more tight-fitting, sleek, yet comfortable clothing. Speedo, the Australian swimwear company, first introduced its one-piece stretchy suit in the 1950s. The 1970s saw the emergence of biker shorts and catsuits for skiing, sledging, sailing, speed skating, running, and even aerobics. Movie legend Bruce Lee is also credited with popularising athletic tracksuits and bringing them into the mainstream. Brands began incorporating bright colour, luxurious materials, and innovative designs to make sportswear more high fashion.

The latter part of the 21st century witnessed a cultural shift wherein people were driven to adopt a healthier lifestyle. It was the era of yoga and aerobics craze. People didn’t just want to live healthily but also invoke the perception of a healthy lifestyle. This narrative helped athleisure to become socially acceptable and break barriers to foray beyond sports into everyday wear. People started wearing tracksuits in their daily lives and it wasn’t uncommon to see people wearing activewear for both gyms and running errands. Sports giants like Nike, Puma, and Adidas became household names. The fitness revolution of the 1990s not only brought better-looking, higher-performance workout wear, but it also sent sports gear out of the gym, off the hiking trails, into the street, and ultimately onto the runway.

The high fashion houses soon followed suit. Luxury brands like Balenciaga, Louis Vuitton and others elevated formerly utilitarian sportswear to the very height of fashion. High street behemoths H&M and Zara also jumped the bandwagon to bring the masses chic, everyday athleisure clothing at affordable prices. Celebrities and social media influencers have helped glamourise athletic apparel and made it high fashion. Collaborations between Rihanna and Puma, Supreme and Louis Vuitton, and Beyoncé and Adidas is indicative of a growing trend where high street and even luxury brands are bringing in streetwear and athletic styles into their collections. The simplicity, practicality, and youthfulness of activewear make it a go-to choice for modern consumers.

Sportswear is no longer an under culture or limited to just athletes. Sportswear is mainstream fashion today. Almost every brand has its own sportswear or athleisure collection under its umbrella. Athleisure has transcended itself as more than just a trend, it’s a trademark of an active lifestyle and urban chic sense of style.