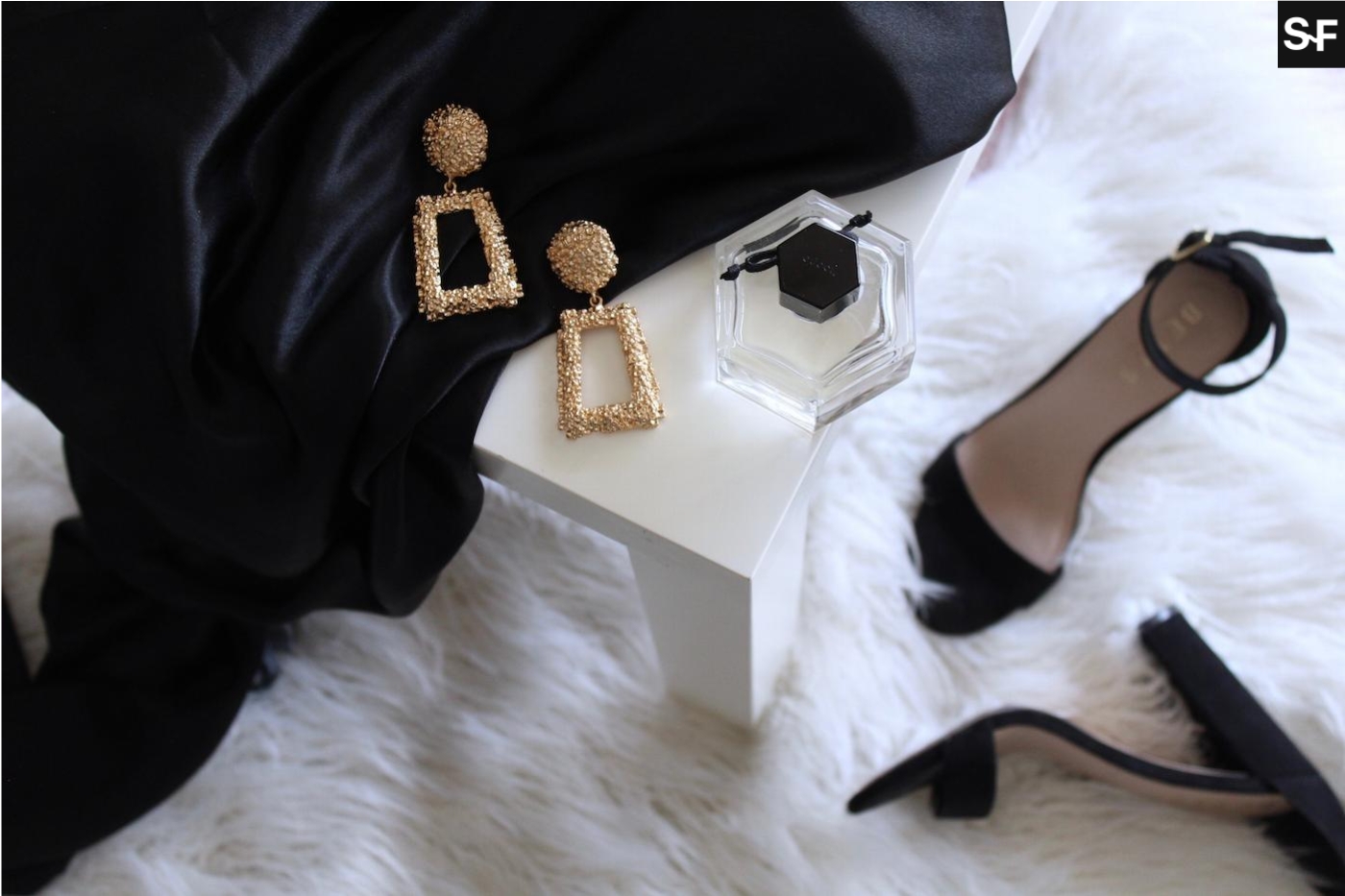 Luxury fashion – Can High Fashion Be Inclusive And Diverse?

Luxury fashion has always faced accusations of exclusivity and racism. Diversity in luxury fashion and haute couture has been mostly just tokenism, without any real effort to be inclusive to minorities. The call to break down barriers in the fashion industry has been ringing for long, but never before has it been put in the spotlight as now. Diversity and inclusivity is the need of the hour, and the industry is finally addressing the issues of cultural insensitivity, lack of minority representation, and plus-size representation in its ecosystem.

The fashion industry has been a victim of standardization for far too long. Most luxury brands have resorted to limiting their production to a few standard sizes, and as such these brands are inaccessible for curvier, bigger shoppers. The runway shows too were a representation of hegemonic beauty standards that glorified white skin and skinny bodies as the epitome of desirability. Most fashion houses filled their diversity quota by hiring a minimal number of blacks and other minorities to give the illusion of inclusivity. Luxury giants like Dior, Dolce & Gabbana, Gucci, Givenchy, and Prada have been called out for their culture of tokenism, and a general lack of minority representation on their runways and campaigns.

Supermodel Naomi Campbell has spoken about ingrained racism within the industry multiple times. The model has elaborated her experience as the only black model to be cast for runway shows and ad campaigns, as well as the lack of technical expertise of makeup artists and hairstylists to do makeup for darker skin tones and deal with kinky hair textures. Model Joan Smalls, who has graced the covers of countless magazines and worked with luxury brands such as Gucci, Tom Ford, Burberry, and Fendi, has discussed being the token black girl in every casting. Such experiences by models of colour are abundant in the industry. In the backdrop of the BLM movement and growing social unrest, these voices have become more amplified and performative activism can no longer shield luxury powerhouses from being held accountable.

The industry is taking steps to sail the ship in the right direction, with initiatives to involve more black and POC in their arsenal of editors, creators, photographers, and designers. The Fashion Spot reported that in Spring/Summer Fashion Week 2015, only 17% of the models walking the runway were black. That number has increased to 34.50% in 2019 and 47% in 2020. Vogue editor-in-chief Anna Wintour issued an apology to the employees for not promoting black talent enough. She promised to take greater accountability to promote diversity in the workplace. In July 2019, Chanel announced the appointment of Fiona Pargeter as the new global head of diversity and inclusion. Similarly, Prada announced the formation of a diversity council with the motive of creating a climate of inclusion and diversity. In June 2020, Samira Nasr was named the first editor-in-chief of colour in the 153-year history of US Harper’s Bazaar. After being embroiled in blackface controversy, Gucci announced a diversity and sensitivity initiative, a four-pronged strategy that spans from talent acquisition to scholarships. These progressive steps are necessary to combat inequality and level the playing field for everyone.

However, there have been missteps along the way. Brands like Gucci, Dior, Comme des Garçons, and many more have faced accusations of cultural appropriation. While people on social media were quick to call them out, such instances of ignorance are simply unacceptable in a globalised market, where information and knowledge are available at a click of a button. The industry has to further commit to creating teams of diverse backgrounds to truly understand cultural nuances and avoid making such gaffe again and again.

When it comes to size inclusivity, luxury fashion has been slow to adapt to market demands. Back in the 80s, only a few luxury labels such as Givenchy and Valentino began the production of plus-size collections. Today, the demand for plus size clothing has soared, with the average clothing size in the US and Europe being 14 to 16. While high street brands have adapted accordingly to changing demographics, the fashion scene has been reluctant to become more inclusive. One rarely sees a plus-size model walking the catwalk for high-end designers. However, the boom of social media platforms has given a stage to plus size models who would have been sidelined by mainstream fashion. Models like Tess Holiday, Ashley Graham, Tara Lynn, and Candice Huffine are challenging the negative associations of plus-size people and clothing. Ashley Graham became the first plus-size model to grace the covers of Sports Illustrated Swimsuit Issue back in 2016. It was an impressive and groundbreaking feat.

The inclusivity narrative is not just limited to size but also gender, race, disability, and age as factors of considerations. Millennials and Gen Z are more gender-fluid and open-minded than any other generations. For the new generation buyers, brand loyalty means nothing. They are more likely to associate themselves with brands and products that resonate with their ethics. The inclusive and diversity movement is a demand of the consumer, who are tired of not seeing a version of themselves being represented on the big stage. The new generation of consumers is more dynamic, gender-fluid, and authoritative in their requirements. Hence, looking the other way is not an option for luxury fashion, if they want to tap into this market demographic.

The breakout success of Rihanna’s Fenty beauty and clothing line is a testimonial of how to do diversity and inclusion right. It’s a lesson for the industry to learn. Luxury labels must strive to achieve greater equality and elevate the voices of minorities. Creative decisions such as the appointment of Virgil Abloh as Artistic Director of Menswear at Louis Vuitton and Edward Enninful as Editor-In-Chief for British Vogue are incredibly consequential because it allows minority voices to not only be heard but to influence two institutions of fashion, and change the course of history as well. Diversity and inclusion are critical to the future of luxury fashion.