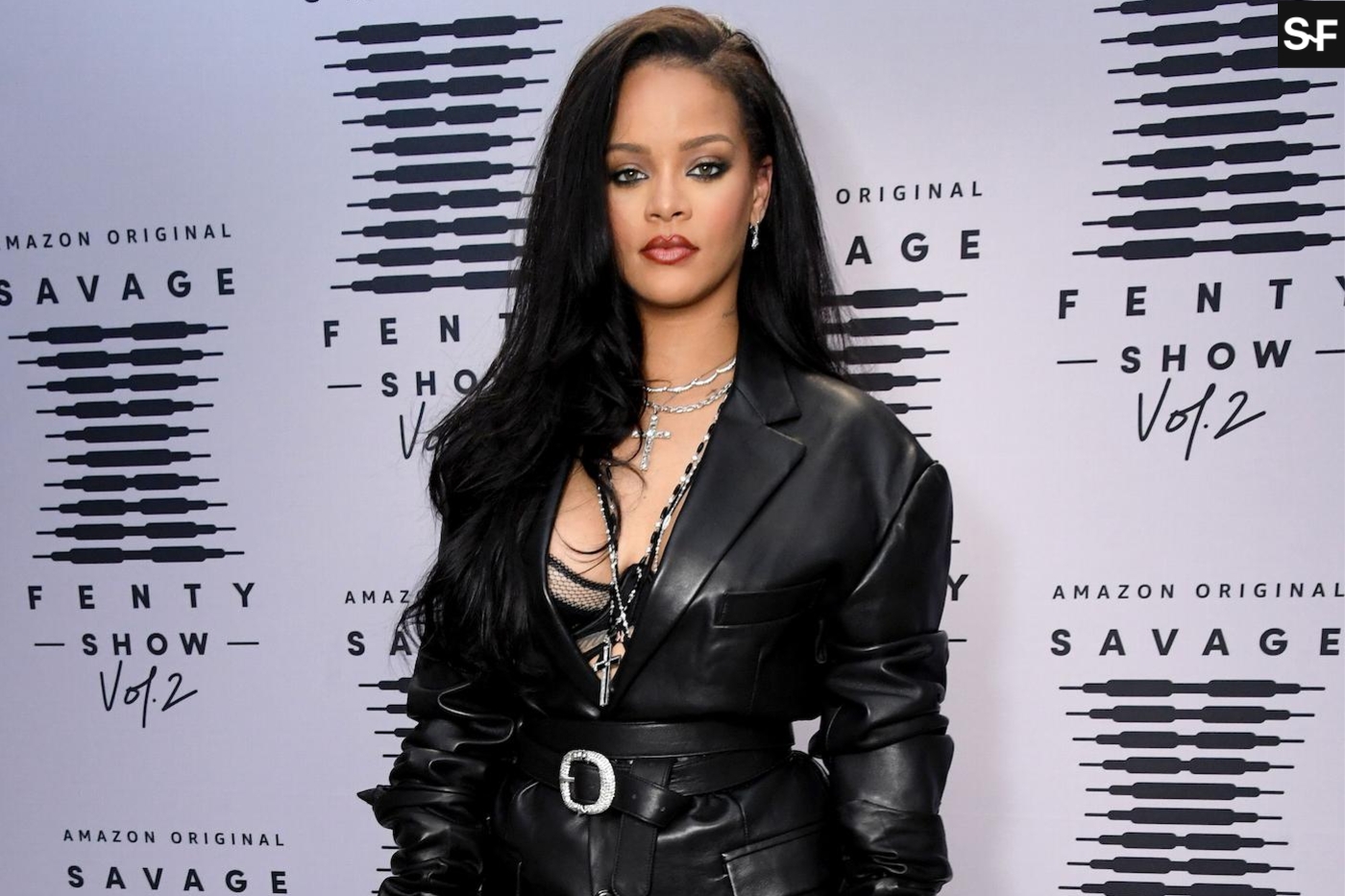 Fenty – How Rihanna Took Over The Fashion Industry?

Robyn Rihanna Fenty, famously known as Rihanna, started her global beauty and fashion domination with the launch of her beauty line Fenty Beauty on September 8, 2017. At its core, the Fenty beauty line is all about diversity and inclusivity. It was launched with an impressive 40 shades foundation range, a larger variety of options offered by any new beauty company. The line has since been expanded to include 50 skin shades.

In 2018, Rihanna launched her Savage x Fenty intimate wear capsule which took the world by storm. It was an instant hit. The extensive sizing range of the line sets it apart from its competitors. Luxury fashion has always been inaccessible to larger, plus-size women, as most brands offer a limited range of sizes. Rihanna’s fashion venture intended to change that. The first Savage x Fenty runway show was an empowering display of high fashion and entertainment, a celebration of women’s bodies in all its glory. The show included women of all sizes, races, ethnicities, trans women, and disabled women. It was a big lesson on inclusion and diversity, something that beleaguered brands like Victoria’s Secret have failed to accept. According to a Tribe Dynamics report of September 2019, Savage x Fenty ranked eighth with a $14.8 million in earned media value, a 394 per cent month-over-month increase. The immense success of the show could be attributed to its ability to resonate with the public. Rihanna showed the world that every woman deserves to feel sexy in their skin and should fully embrace that. Women and fashion communities everywhere were heaping praise on the singer for her visionary approach to high fashion that has always struggled with issues of racism and exclusionism.

Rihanna’s collaboration with fashion giant LVMH to launch Fenty Fashion Line was in the making for two years. It was created with the same mission and vision of diversity and inclusivity. Rihanna was at the helm of every step of the process; actively participating in the designing, production, and advertising of the flagship line. This partnership was a groundbreaking moment in the industry because it made the American singer the first woman of colour to lead an LVMH brand, solidifying her status as one of the most influential people in fashion. Rihanna also became the first woman to create an original brand for the fashion conglomerate. LVMH invested a reported $30 million into the luxury line. The landmark move is part of the conglomerate’s strategy to cater to an increasingly diverse and technologically inclined demographic-the millennial generation. The millennials are more critical about a brand’s ethics than the previous generations. For some time now, there have been calls for the entire fashion industry to re-engineer itself to fit the ideals of the 21st century which includes greater work transparency, more representation of different ethnicities, and body positivity. The Fenty beauty and fashion line is LVMH’s attempt to diversify its creative leadership and rebranding efforts. The only other black person to head a fashion house under LVMH is Virgil Abloh, the artistic director of Louis Vuitton since 2018.

Rihanna’s entry into fashion was a tectonic shift for the industry which has been grappling with influencer culture, racism, and tone-deafness to social change. Fenty Maison achieves such a level of appreciation and success due to its narrative of strong female leadership as well as the emphasis on being tailored for women of all races, sizes, ethnicity, and gender. Aside from Rihanna’s massive social media influence, Fenty has been able to connect with the public and generate an authentic response of gratitude and appreciation. Just like Rihanna, Fenty is bold and unapologetic, marching to its beats and defying the age-old conventions of luxury fashion. The brand’s message is that beauty and fashion ought to be diverse and inclusive, and is re-directing the narrative of traditional sexist visions that have idealised skinny bodies and caucasian aesthetics.

Fenty Maison stands out as an emblematic change among major fashion houses that have always been a representation of European hegemony. It is redefining the ancient outlook on what is perceived as European privilege, opulence, and luxury. The collaboration has proved to be a savvy investment for LVMH. The company reported more than $14 billion in revenue in Q1 of 2019, a 16% increase in growth in comparison to last year. The impressive numbers are an indication of the macro changes in the market, signalling the shift from conservatism to greater representation.

Fenty is a success story, not just as a celebrity-owned brand, but because it has an established narrative that echoes with a diverse audience. Fenty is about women empowerment, and it is about being a part of the cultural and historic shift in fashion consumerism. Every aspect of Fenty, from its runway, shows to collection evokes a sense of belonging among people who have typically been left out by the majority of brands. It truly is unlike any other celebrity fashion project. Fenty is re-shaping the ethos of the fashion and beauty industry and people are here for it.